Better Homes For All

These centers will provide information on rentals long and short term, rental assistance thru fema and state and county programs, information on rebuilding for both home improvement and new homes.

We assisted many families in Bayshore area with rental and relocation services. 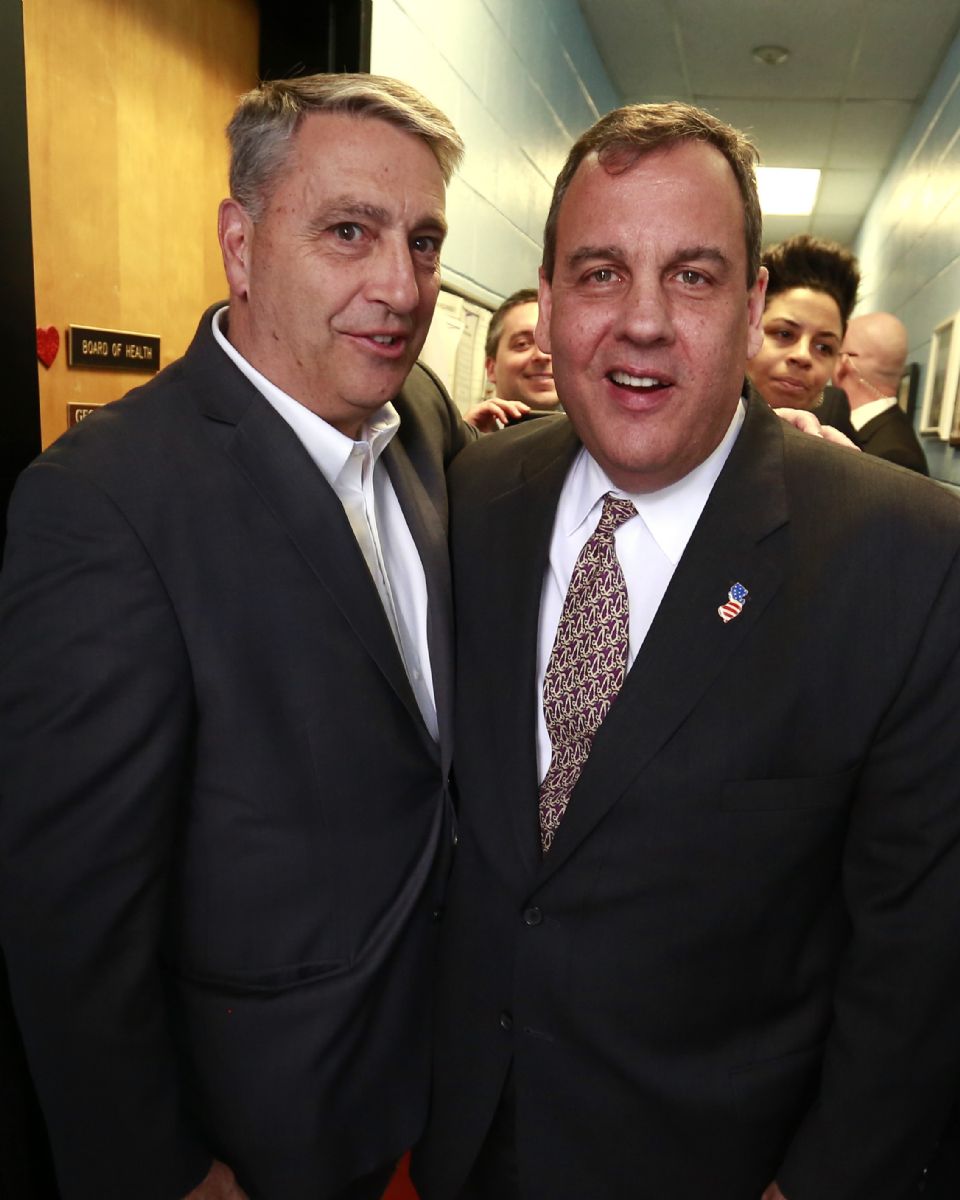 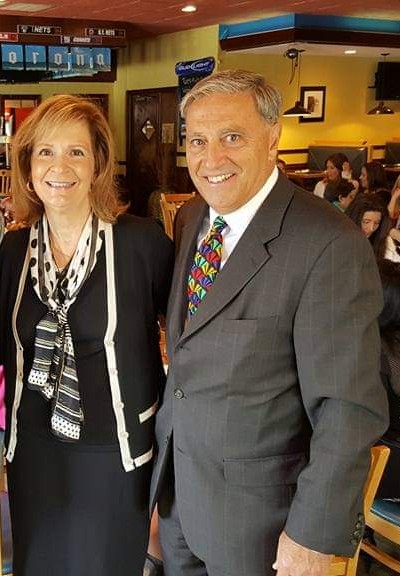 The founder and president of Better Homes Realty and VRI Realty, Inc. in Hazlet, Vecchio has served his community by providing transitional housing to families who are homeless as a result of fleeing a domestic violence situation. He spent countless hours helping to collect employee donations to purchase a condominium. After the purchase of the home was completed, Vecchio also arranged for contributions to be used to purchase furnishings and pay for maintenance fees and utility costs. On a continuing basis, he arranges for clients of 180 Turning Lives of Around, Inc. to use, free of charge, the housing unit. Because of Vecchio's efforts, number of families in need have been able to reestablish themselves after enduring emotional, physical, and financial devastation brought on by domestic violence. Vecchio is a member of the Monmouth County Association of REALTORS®

THANKS to the donation of one local real estate firm, a displaced Monmouth County family will have a home in the near future.

BetterHomesNJ.com V.R.I Realtors, Hazlet, has donated a condominium to 180, Turning Lives Around, the former Women's Center of Monmouth County, for use in its transitional housing program.

The realty firm, with offices also in Keyport, Middletown, Sea Bright, Brick and Woodbridge, began a "Better Homes For All" program in January, collecting a small percentage from the commissions of its nearly 100 Realtors during the last six months. "We do things like collect toys for children every year, and have good employee participation," said Larry Vecchio, the firm's owner. "This time we wanted to do something for the homeless."

Once enough money was collected to purchase the one-bedroom, one-bath condominium, Vecchiobegan looking for the best way to make it available to a homeless family in need.

"We don't have expertise in that area, of course" he said. "That's when (Keyport Mayor) John Merla suggested 180."

180, which serves those affected by domestic violence and sexual assault, offers similar housing to women and children fleeing abusive relationships.

To celebrate the donation, a key ceremony was held June 13 in BetterHomesNJ.com's Keyport office, attended by Vecchio and fellow real estate agents, as well as Sen. Joseph M. Kyrillos Jr., R-Monmouth and Middlesex, Merla and 180 representatives.

"This is a great opportunity for us to be able to work with a group like 180, and really make a difference in the lives of a family," Vecchio said in a statement following the ceremony.

The condo, Vecchio said, will be ready for occupancy Aug. 1, with his firm's employees working to get it into shape during the next month. Employee donations also will pay for furnishings, maintenance fees and utility costs. In thanking Vecchio and his employees, 180 Executive Director Anna Diaz-White said it was the first time, to her knowledge, that such a donation was made to the organization.

Using its own funding, 180 has acquired seven similar condos for its transitional housing program, used by single women or mothers and their children generally for a period of 18 to 24 months.

The donated condo, whose location in northern Monmouth County will be kept secret to better protect its future occupants, will likely be used by a small family for more than 24 months if needed, according to Diaz-White.

She also said its first occupants have yet to be decided. In addition to a number of community activities and local charity events, BetterHomesNJ.com V.R.I. Realtors also participates in federal programs such as HUD's Teacher Next Door and Officer Next Door programs, designed to help teachers and police officers purchase homes in neighborhoods where they are most needed, and Homeownership Month, designed to increase the number of minority and low income homeowners.

2021 Winner of Business Partner of the Year Domestic Shelters

Business Partner of the Year